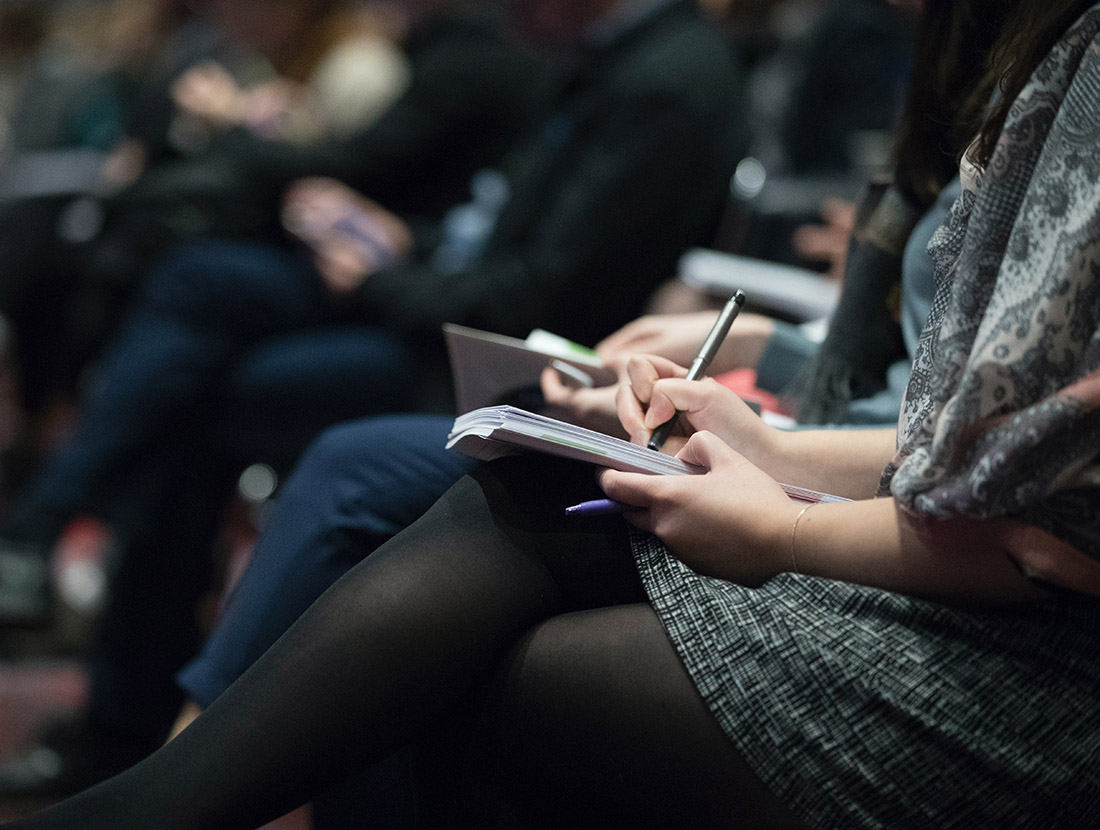 As a press release distribution service, and professional newsroom provider that sends your news directly to journalists, we need to ensure our database is accurate, which means keeping the database of contacts updated regularly. Although our database does contain specific industry trade publications, the primary markup of our database consists of daily/weekly newspapers, radio, and broadcast outlets for cities and towns throughout North America.

Extra importance is placed on this task because we do not engage in news syndication, simply because it takes the opportunity away for journalists to be the first to break a story, plus the fact that search engines do not like duplicate content. Therefore, we pride ourselves on maintaining accurate lists of journalist contacts that are updated regularly.

Observations during our latest update revealed some fascinating results. For example, during our update of approximately 5,000 media contact points (just completed late November 2021), we found about 15% of journalists had changed jobs over four months. Before this latest update (about four months earlier), the change of journalists moving jobs was nearly 30%. That update took place in the middle of the pandemic. Unfortunately, during the first update, about 30 news outlets had closed their doors either temporarily or permanently. During our second update (the latest) in late November 2021, this number had decreased to a half dozen.

Activity during uncertain times is affecting industries you may not likely think about, like the news industry.  We found in our studies that many businesses with lower revenues are not spending as much on advertising. Lower ad spending means cutbacks or shuffling at different news publications, ultimately leading to changing of journalists. Keeping up to date with the changes is essential and ultimately affects the distribution of your news, which is what PR Karma prides itself on. We update, and add to our media lists on a regular basis.