Stop Asking About Backlinks (they are so 2015!) Just Create Great Content. 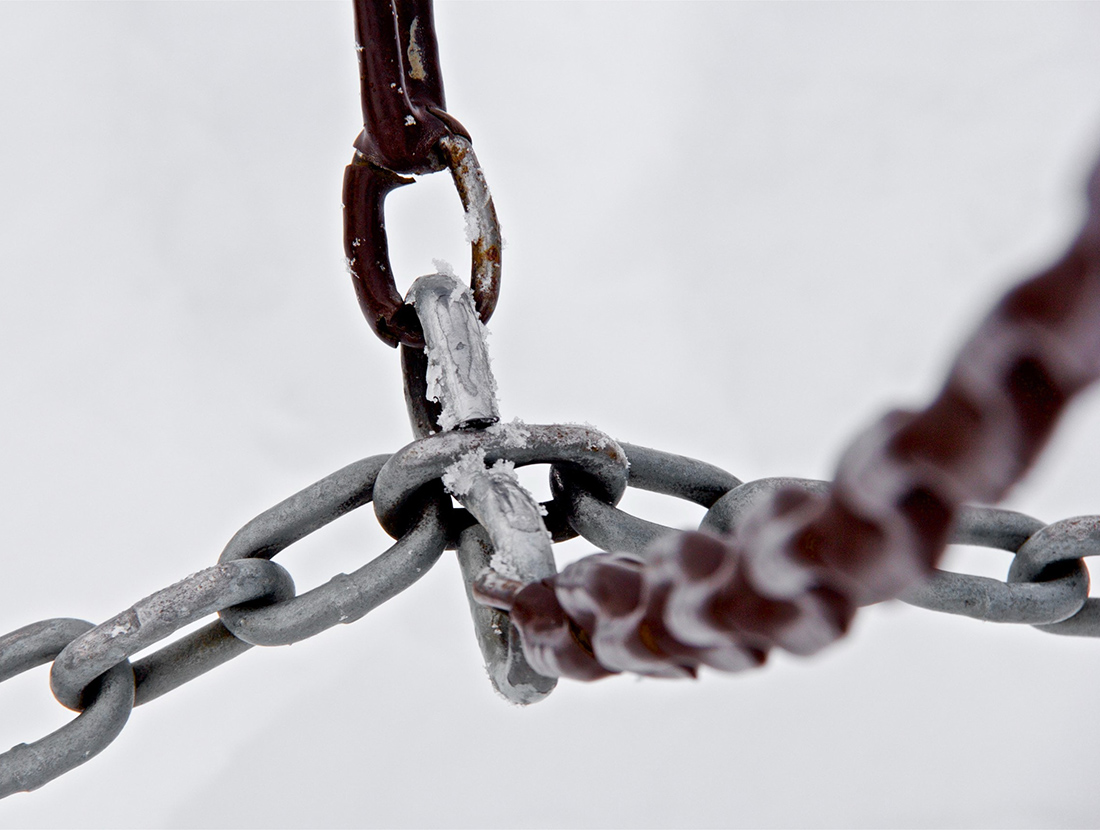 Photo by Bryson Hammer on Unsplash

We cannot believe that people are still asking about backlinks within their press releases in this day and age.

In this article, I will strike you with the DO NOT FOLLOW backlink hammer to knock some final sense into your head, hopefully.  Besides, backlinks within press releases are part of what decimated the press release service industry around 2013 when Google first came out with their Panda and Penguin updates.  Why did this happen?  Because everyone abused the system.

When the online press release distribution model started to take off around 2002-2004, with PR Newswire, PR Web, 24-7 Press Release Newswire & Businesswire leading the way, it opened the door for businesses to get their news to the journalists more effectively.

These businesses have news syndicate partners that get paid to publish the news sent to them.  Once the news is submitted, you will receive a report with approximately a hundred links to show your press release posted on various sites.

This time frame is around when SEO (Search Engine Optimization) took off, and people were scrambling to get to the top of Google, looking for any way to help give them a boost.  Black hat or white hat, it didn’t matter.

A few savvy individuals found it helpful to add keyword-stuffed backlinks to their press releases.  By submitting a single press release, people would see that they could fetch as many as a hundred links stuffed with their backlinks, creating a nice boost in search results.  Individuals would also turn to article sites to achieve this same accomplishment and pay the article sites huge dollars to post their information.

The quality of news and information disseminated started to go south rapidly as more and more people began to publish garbage.  Search engines quickly realized what was happening.  Finally, in about 2012, the hammer was brought down, which annihilated the article industry and destroyed the press release service industry for the next three years.

Before this happened, all backlinks were ‘DO FOLLOW’ backlinks.  These backlinks would allow search engines to see that a particular link is going to a new location and has something to do with the name of the link, which would be filed in the search engine database as a relevant keyword for the next time someone searches for that word.

When the changes took place, almost every article site shut down.  Press release companies had to add a ‘DO NOT FOLLOW’ to all links so as not to be potentially penalized.  Finally, many people recognized these changes and stopped submitting press releases strictly for the backlinks.  This change provided a brief relief in the industry for a couple/few years with better content.

This rant brings me back to my first sentence, nearly 15 years later, “I cannot believe that people are still asking about backlinks within their press release in this day and age.” I just received a phone call yesterday by an individual asking me if they submit a press release through PR Karma if our backlinks allow for DO FOLLOW or DO NOT FOLLOW.

I had two paths to take.  The first path, hang up the phone in sheer anger and disbelief or educate yet another person.

I chose the blue pill (educate yet another person) and explained the following.

A press release, or media pitch, needs to be viewed as an opportunity to share meaningful news with a journalist covering the industry your business represents.  So I further had to explain that through PR Karma, we do not offer you that nice list of links where you can see your press release posted on various ‘news’ sites; instead, we offer you a shortlist of some places we sent your news too.  Not syndicating your information across multiple sites gives a journalist a real first opportunity at a story, making it slightly more likely that they will cover you.

I further explained that submitting a news release for the sole purpose of a backlink with no value-added content is ineffective and can tarnish his reputation with the media.  Besides, search engines now make their own choice; last we checked, whether you have a DO FOLLOW or DO NOT FOLLOW in front of a link.

The sole purpose of sending a press release should be to entice journalists to cover a story.  When they do this, they generally will publish this in their own words for whatever publication they represent.  There is an element of credibility when this happens because journalists typically have a reputation for stories with their newspaper/publication/outlet.  The public recognizes the journalist has done their due diligence.  When the story is published, the value in such a story will far outweigh ANY paid advertising and is worth its weight in gold.  For those note familiar, this is called EARNED MEDIA, and this is the way of the future.  Further, search engines can now tell when a company is mentioned somewhere along with the context used.