Beyond Syndication: What is Earned Media and How to Get It 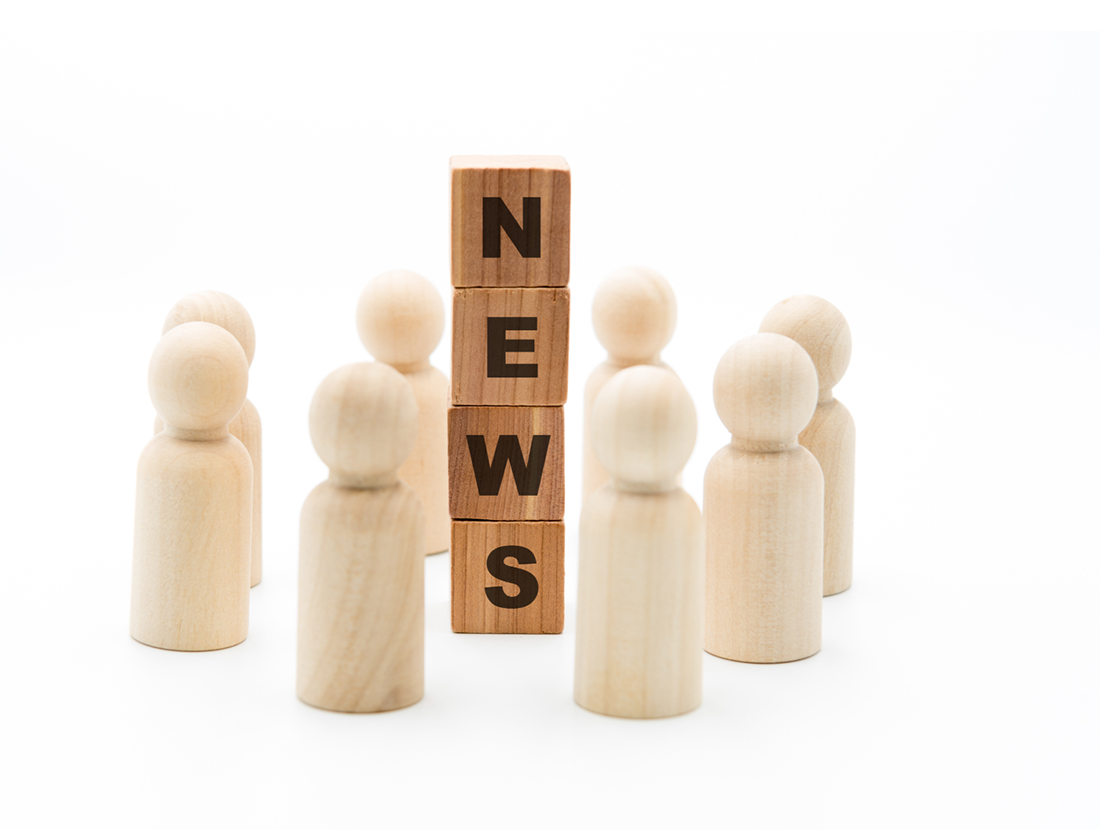 News syndication services appear promising because of the fancy list of links they send you. You simply submit a press release to the press release distribution company and voila! Your brand’s story is featured on Yahoo Finance, the Pittsburgh Post-Gazette and other 'news looking websites.' Job done, right? Wrong.

Though syndication might benefit your brand’s reputation and possibly help with search engine optimization, it does very little to help your company gain earned media.

What is Earned Media?
In short, earned media includes any coverage your brand receives from news outlets as a result of pitching a press release or story idea, speaking with journalists at events, or other interactions held directly with media platforms. Earned media helps amplify your brand or cause more than just about any form of public relations or advertising, as the media source essentially rubber stamps your message as being worthy of reporting.

How is Earned Media Different Than Syndication?
As mentioned above, earned media is an organic process by which you or your company pitches a press release or story idea and interested journalists report on your news. Syndication, on the other hand, is a “pay-to-play” service that streamlines your news to mainstream media sites for a fee.

Although syndication can be a beneficial aspect of publicity, it can actually hinder journalists from reporting your news. The reason for this is simple: journalists want to break the news. If you have already paid to have your news posted on every mainstream platform, there is literally no incentive for reporters to place your story on their platform.

How to Get Earned Media
The classic way companies would acquire earned media was through talking with journalists and editors via telephone or in person to try to sell their ideas. Nowadays, journalists are rarely available by phone and an email needs to be drafted in the correct format to even garner a response. However, a few strategies can maximize your chances of gaining earned media:

Remain Consistent and Keep Pitching
You will experience the boundless benefits of real coverage if you can nab earned media for your company or client. Reporters often do not publish your first or even second and third press release submissions. However, the more consistent you are in pitching news, the better your chances at scoring a mention in a reputable publication. A comprehensive earned media strategy tends to be less costly than syndication and can amplify your brand to new and organic audiences.